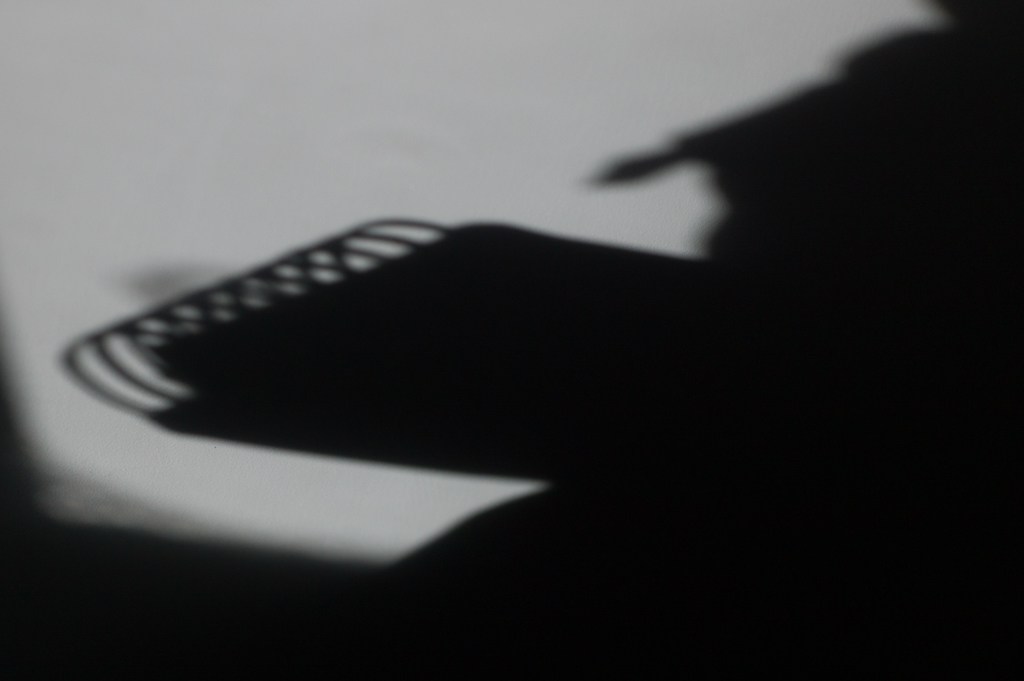 I’ve been pretty rubbish at blogging this year. I used to blog daily, then weekly, then monthly, and now blue moonly. And I can pinpoint the time when my output started to decrease … when people started to read it.

I’ve never had many followers – my sister-in-law, MisterMac (occasionally) and maybe one or two others, so I joined a blog hoedown, and virtually stopped blogging. I think the clue was in the name. Hoedown “a social gathering at which folk dancing takes place”. I’ve always had an uncomfortable relationship with folk dancing; it’s not the dancing, per se, but rather the rituals and origins – Morris men dancing in the forest rings all sorts of alarm bells and The Wicker Man is never far from my thoughts when I think of country pursuits.

And the more I realised people were reading it, the more difficult it became.  When you’re writing for yourself, it’s easy, but writing for other people is a different kettle of poisson.  Is my thesis on orange peel (instead of the full orange slice) in champagne cocktails being a sign of slipping standards, of interest to anyone except me?  Probably not.

But I miss it, and I realise that I do this for me, it’s a visual record of my everyday, so I’m coming back to it.  I’ve taken my last daisy doe, withdrawn from the hoedown and am ready, once more, to ramble and witter about whatever takes my fancy.