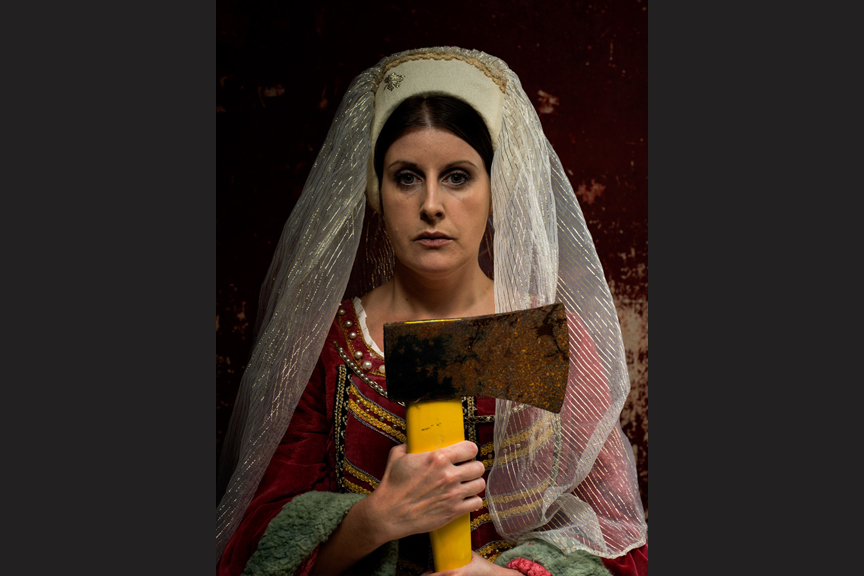 In recent months, I have become rather knowledgeable about snowglobes.  It started with a simple fascination, but has become something of an obsession.  The epitome of kitsch and yet the ultimate in paradox.  ‘If these objects fascinate, it may be because of the conundrums they pose, the contradictions they open and do not resolve’ (Leslie, 2009:516)*.

The first results from the snowglobe project will be shown as part of an exhibition Surface Tension, running at the Magic Gallery between the 16th and 19th May – a satellite event to Photo London.

All you ever wanted to know about snowglobes will be revealed …