Oh God, I can barely move my foot 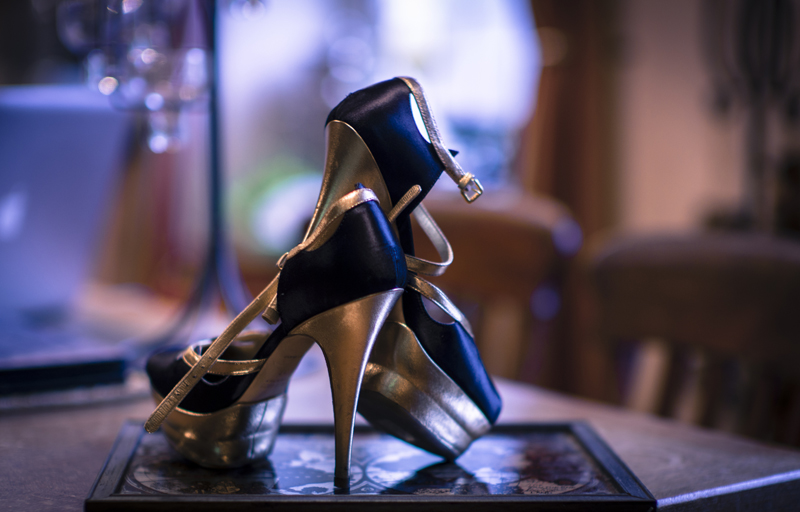 No exciting escapades to report today. In fact, since I’ve finished THE NOVEL, life seems rather quiet and mundane. The highlight of the day was opening one of my old shoeboxes and finding these – Milan c.2005, I think. Actually, that wasn’t really the highlight of the day, but it is the most fitting one for today’s track on the December playlist, which is Sento, O Dio, Che Questo Piede from Mozart’s Cosi Fan Tutte. And it sounds far more glamorous in Italian than the English ‘Oh God, I can barely move my foot.’

It appears in Act 1 of the opera when the two chums pretend to be called to war, prior to returning in disguise to test their fiancées’ fidelity as part of a bet. There’s a lot of to-ing and fro-ing, much distraught, realisation and light chicanery, as well as a considerable suspension of belief, but in the end, everyone is forgiven and, unusually for an opera, it has a happy ending.

My recording features the great Elizabeth Schwarzkopf, but all the YT videos of her in CFT are unavailable, so I’ve gone for this one from Glyndebourne. I rather like it. The Guardian critic at the time, while panning some of the individual performances, decided that Ivan Fischer was the redeeming feature of the evening thus: ‘In the final analysis, this is a very fine Cosi Fan Tutte, though not a great one.’