010216 Keeping up with the Beckenhams

I found myself in Beckenha 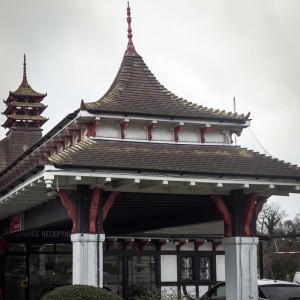 m today – I’ve never been there before and found it rather interesting.  From Zizzi (previously the Three Tuns, where David Bowie made his first appearance) to the Peugeot Pagoda, which was built for garage purposes and not as a Chinese restaurant, Beckenham has a lot going for it.  However, I did detect a mite of snobbishness with today’s urban text, which is rather hidden by the (early?) blossom:  Park Langley – Area of Special Residential Character.  This seems to suggest that the houses have a special character, which they don’t really as they are rather similar to the houses in the surrounding areas.  I suspect there is a sub-text here, namely, as Basil Fawlty would say: “No riff-raff”. 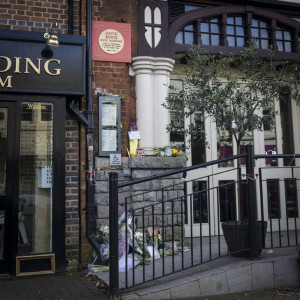