I can’t believe that it’s 2016 already – it only seems like yesterday that we were celebrating the new millennium. Anyway, I thought it was about time that I put something on my blog –it’s been rather a long time. Since I’ve stopped publishing a public daily post, I find that “update blog” keeps drifting down the to-do list until it just gets postponed ad-infinitum. Perhaps I need the discipline of the daily post after all ….

Photographically, I’ve been pretty busy, working on a couple of projects, but they’re not ready for sharing yet. I’m terribly excited by them, but need to do a lot more work before going live.

Elsewhere, MisterMac and I spent Christmas and New Year, as usual, in Vienna and although we might be accused of being unadventurous, we still enjoy our tradition of Downton Abbey (catching up on the whole season in a mammoth watchfest), duck (cooked to Anthony Bourdain’s recipe in Les Halles Cookbook) and decent wine. This year our exquisite line-up was all from Neusiedlersee and made up of wines that we had discovered on our big tasting day last summer:

Sadly, the flight out was plagued by snuffling, germ-ridden passengers, so our Christmas consumption included rather more Lem-Sip and Aspro-C than we would have liked, but we still managed a few adventures to Heurigen new and places unfamiliar. 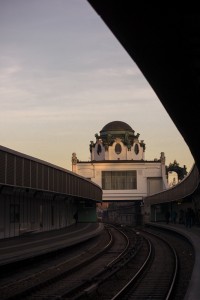 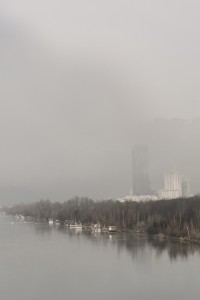 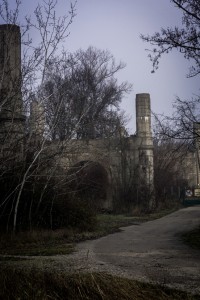